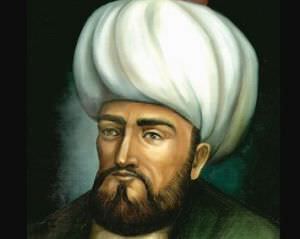 Ahmet Yesevi (1093-1166) was born in the town of Sayram in western Turkistan and educated and lived in the towns of Yesi and Bukhara.

It may be argued that the “first Turkish Sufism line” is in fact a moral and scientific philosophy, which was present among Turkish people before Islam, which later reconciled the collective “Turkish wisdom” with Islamic elements

The first period of Turkish Sufism appears to have been easily understood as a moral system for a moral purpose, with concepts like devotion to one’s own country, repentance, renunciation and soul advice. In his explanations, Yesevi gives examples from his own life and experiences. That he is simple and easily understood brought about the spread of his views very quickly and he was accepted as a saint (veli) and became the one who was followed. He is the author of Divan-i Hikmet (Book of Wisdom). Ahmet Yasevi merged the Central Asian Turkish culture and Turkish way of life with Islamic elements and thus constituted a “Turkish-Islamic life model” and had these views spread throughout Anatolia and the Balkans via wandering dervishes.

The Yasaviyya Tariqah which he founded continued to be influential for several centuries afterwards, with the Yasavi Sayyid Ata Sheikhs holding a prominent position at the court of Bukhara into the 19th century. In the Yasaviyya Sufis one comes across the greatest number of the shamanistic elements compared to other Sufi Orders.

The first Turkish-Kazakh university, Ahmet Yesevi  University, and liceum, Hoca Ahmed Yesevi Lisesi, were named in his honor.Naqshbandi Sufi Idries Shah mentions Ahmed Yasavi’s lineage in his “The Book of the Book” . Yasavi Sufis are also present in Kashmir. They came to Kashmir from Turkiministan with Hazrat Amir-e-Kabir Mir Syed Ali Hamdani. 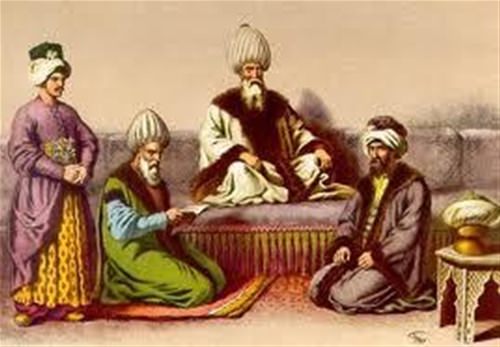 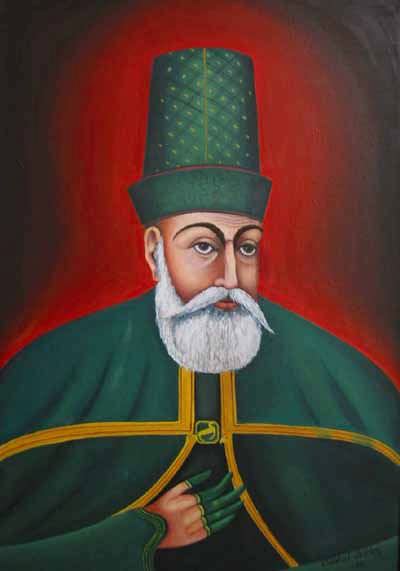 Haci Bektasi Veli  was an Islamic mystic, humanist and philosopher from Khorasan. Bektashism spread from ...